Introduction The large and demanding oil and gas field requires massive, computationally-intensive simulations for everything from reservoir modeling to drilling application to natural gas extraction….

For a CIO, the ultimate goal is creating a lean and agile IT structure that both meets the current and unanticipated future needs of the…

One of the common challenges related to running engineering simulations in the cloud is trying to leverage an existing license. Many applications will periodically connect…

Hack day events have long been part of Rescale’s culture of breaking out of patterns to pursue creative problem solving. Whether intended to drum up… 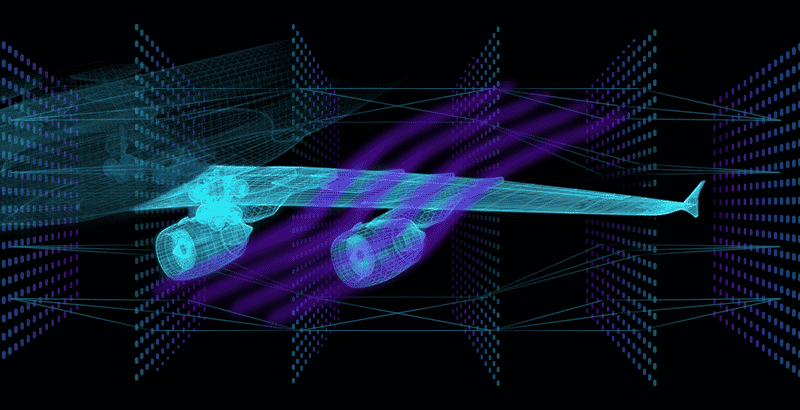