The event billed as an exposition into “The Future of Cloud HPC Simulation,” brought together experts in high-performance computing (HPC) and simulation, cloud computing technologists, startup founders, and VC investors across the technology landscape.

Rescale Night San Francisco followed the successful debut of Rescale Night in Tokyo, Japan, in 2016. The San Francisco event was on a larger scale, including both local participants and a global audience streaming live through the event portal. In addition to product demonstrations with Rescale engineers, including the popular Deep Learning workshop led by Mark Whitney, Rescale Director of Algorithms, booths featuring ANSYS, Microsoft Azure, Data Collective, and Microsoft Ventures offered interactive sessions for attendees.

The highlight of Rescale Night included the keynote speakers, beginning with Joris Poort, Founder and CEO of Rescale, who shared his vision for Cloud 3.0: the Rise of Big Compute. Poort announced the launch of a new community sponsored by Rescale and other industry partners to bring together professionals and academics interested in big data, HPC, and the cloud: BigCompute.org.

The Rescale customer keynote was delivered by Joshua Krall, Founder and CTO of Boom Technologies, whose company is building a supersonic passenger aircraft that is 2.6x faster than aircraft flown by commercial airlines. Krall explained how he is leveraging Rescale’s cloud HPC platform to accelerate innovation while controlling costs. The first test flights of Boom’s XB-1 supersonic aircraft are slated for late 2017. ANSYS, a platinum event sponsor, highlighted two customer case studies in a talk delivered by Ray Milhem, VP of Enterprise Solutions and Cloud. Milhem highlighted how ANSYS-Rescale joint customers LSIS of Korea and Richard Childress Racing were leveraging ANSYS simulation software on the Rescale cloud to reduce design and manufacturing times without adding costly on-premise infrastructure. Matthew Thomson, Azure Big Compute Senior Product Manager, spoke next about the deep partnership between Microsoft and Rescale, and how this enables applications and customers across the globe to leverage turnkey HPC in the cloud without sacrificing security or usability. A lively panel, Finding the Speed to Innovate with Digital Manufacturing, moderated by McKinsey and Company Associate Principal Subu Narayanan, gave attendees a glimpse into current and future trends in manufacturing as viewed by Krall, Milhem, and Thomson.

Rescale Night San Francisco was made possible in part by the generous support of sponsors ANSYS, Microsoft Ventures, and Data Collective. 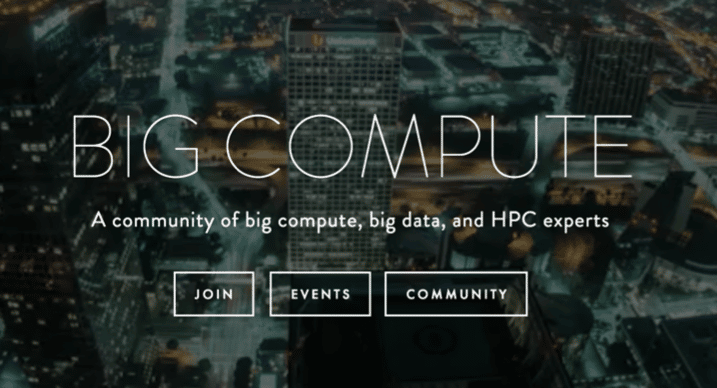 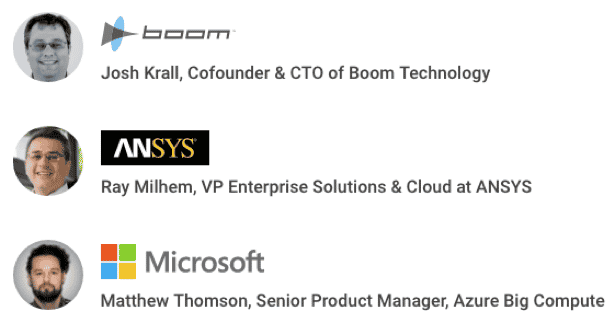 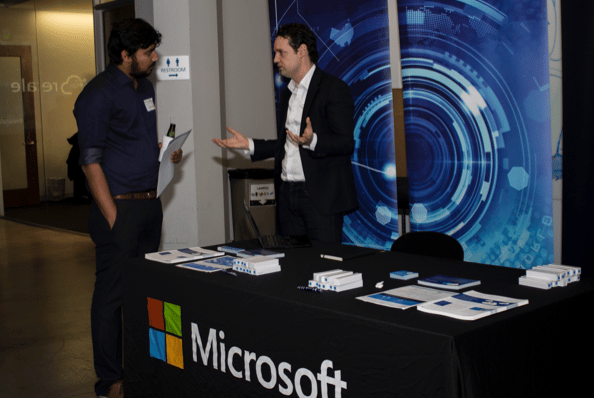 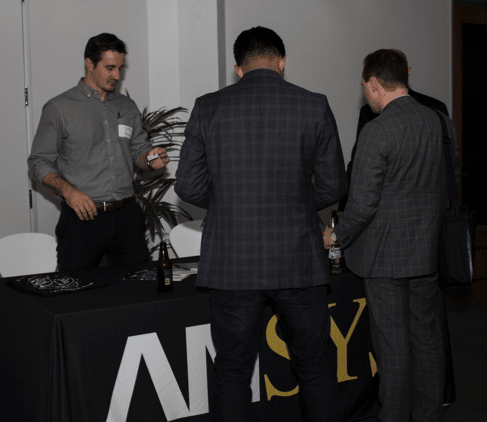